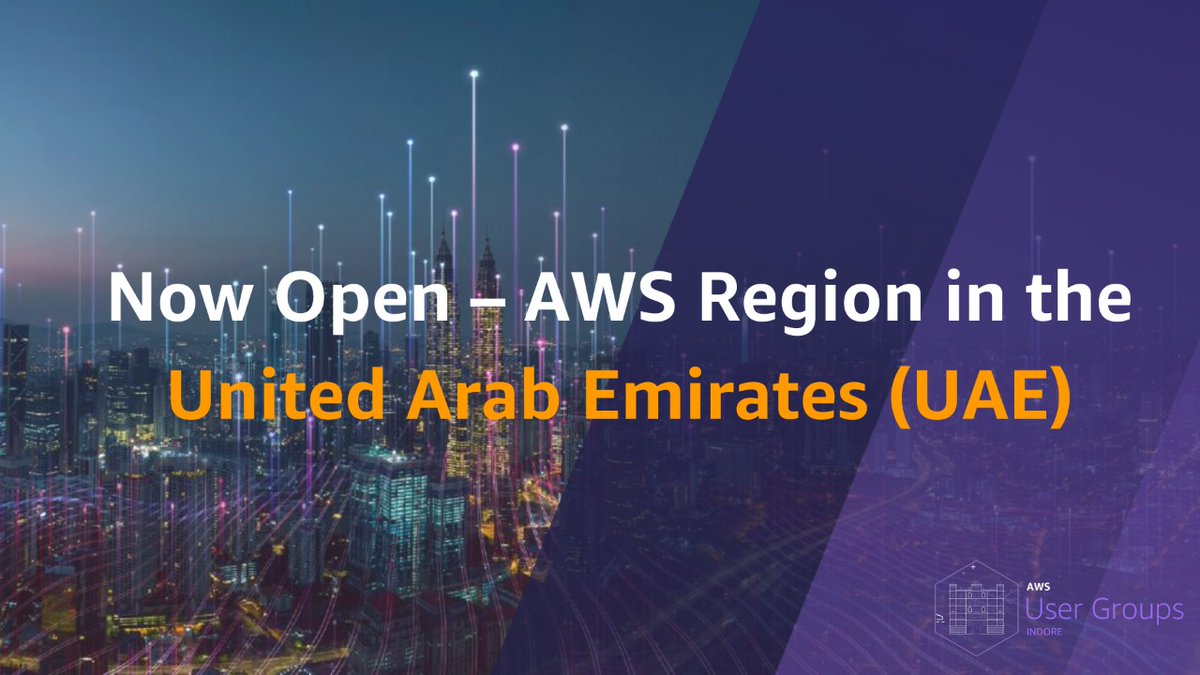 As with most regions, UAE opens with three availability zones. Zones can be used to reliably spread applications across multiple data centers. Each Availability Zone is a fully isolated partition of AWS infrastructure that contains one or more data centers.

AWS now has two regions in the Middle East, with the Israeli region in development

This is the second region the company has opened in the Middle East, following the opening of a region in Bahrain in 2019. The company is also developing another region in Israel.

The launch of the AWS Middle East (UAE) Region will enable local customers with data residency requirements to store data securely in the UAE, while providing customers with even lower latency across the country.