The VGX token was up 170% around the time that conventional markets closed.

All figures based on CoinMarketCap data. Most other altcoin prices fell while some were hit-and-miss. 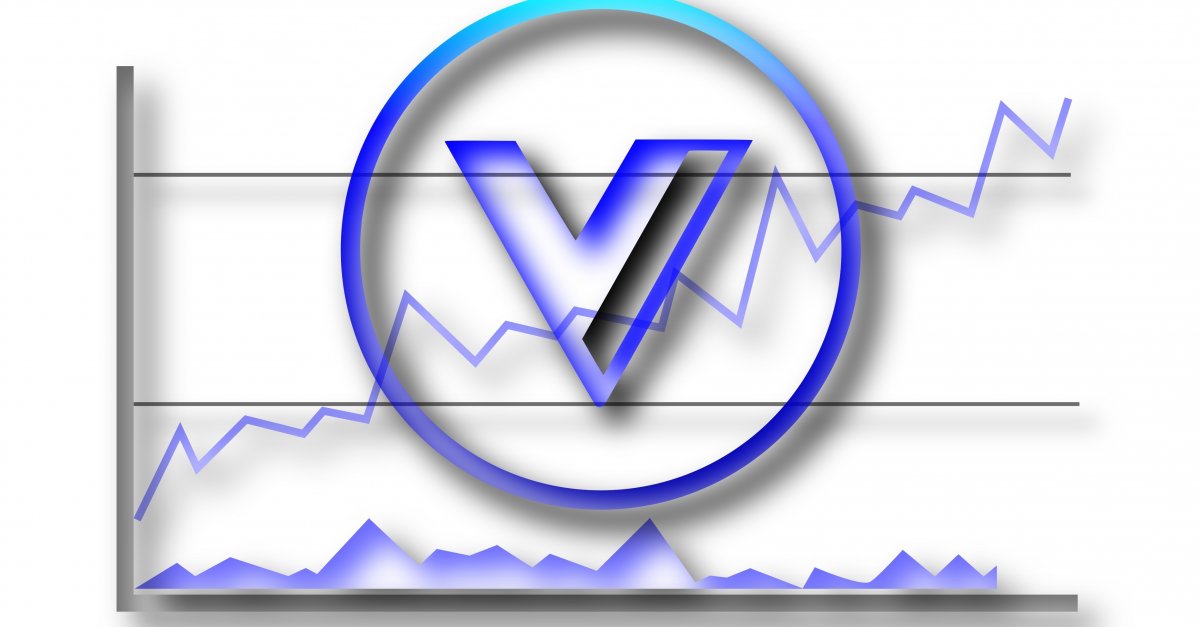 Celsius Network, the embattled crypto lender, filed for Chapter 11 bankruptcy Wednesday (July 13) a month after it had frozen customer accounts, according to the company blog.

Celsius had become a big name in crypto lending by offering high returns while suggesting it was less risky than a regular bank. But the company got into trouble by offering big yields to crypto depositors while making big loans that were backed by insufficient collateral. That left the company vulnerable to a market downturn.

The company froze withdrawals, swaps and transfers in June. The freeze was a “difficult but necessary” step to prevent a run and losses to customers, member of the board of directors said.

Celsius was founded in 2017 by entrepreneur Alex Mashinsky. The company was valued at over $3 billion during its last venture round. Mashinsky said recently that the bankruptcy was “the right decision.”

“This is the right decision for our community and company,” Mashinsky said Wednesday. “I am confident that when we look back at the history of Celsius, we will see this as a defining moment.” Celsius has also said it won’t seek court approval to allow customer withdrawals. Accounts will remain frozen as the company restructures. Customers could be exposed to losses as unsecured creditors, and their deposits are not federally insured as they would be at a bank.

The WSJ reports that Celsius has $11.8 billion in assets as of May — a decline from $15 billion from October.

Asset managers in the United Kingdom are lobbying for the tokenization of mutual funds to be given regulatory approval in the country. The Investment Association, the trade body representing asset managers in the U.K., has called for the Financial Conduct Authority (FCA) to speed up the approval of blockchain-traded fund regulations.

The Financial Times reports that the trade body, whose members oversee more than £10 trillion (over $11.9 trillion) in assets for clients worldwide, believes that blockchain technology can be used to bring greater efficiency, cost savings, and transparency to mutual funds.

With blockchain technology, traditional shares or fund units will be replaced with the issuance of digital tokens to investors. According to the Investment Association, this will remove the presently laborious processes involved in buying and selling mutual funds.

The Investment Association has also proposed the creation of a task force that will explore other possible uses of blockchain technology. These include using DLT (Digital Ledger Technology) create new products and services and allowing investors to customize their portfolios with holdings in private companies and digital assets.

Consumer prices in the EEUU rose a scorching 9.1% in June

Source: data released by the Bureau of Labor Statistics.

Coming in above the estimate of 8.8%, the elevated numbers make it all but certain that the Federal Reserve will continue to hike interest rates in its bid to tackle inflation. Indeed, the CME’s FedWatch tool indicates an 85% probability of another 0.75% increase at the Fed’s July meeting.

These data are from external sources and show expert perspectives on the latest developments in the digital economy. If you are interested, you can read Evolution of the global digital economy: Compilation of expert predictions on Bitcoin prices and goals for 2022-2025-2030.