The 2022 FIFA World Cup Qatar: the most technological in history. 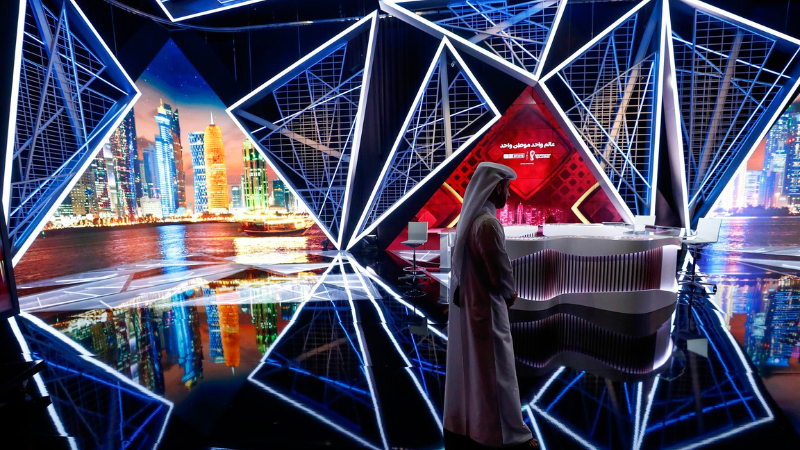 The 2022 FIFA World Cup Qatar 2022 from November 20 to December 18 will go down in history for the many new technologies implemented for the event. Thanks to science and technology shaping the sport in Qatar, we will have:

The smart ball has an inertial measurement unit (IMU) sensor inside. This sensor sends data from the ball to the video operations room, which enables highly accurate detection of the kicking point. The chip is located inside the ball and tracks each touch of play at a rate of 500 times per second. The sensor is held in the center of the ball by a suspension system created by the manufacturer Adidas.

Each stadium will have 12 cameras dedicated to monitoring the position of the ball and 29 points on the players’ bodies. Before informing the on-field referee, the match officials will validate the proposed decision by video and decide accordingly. 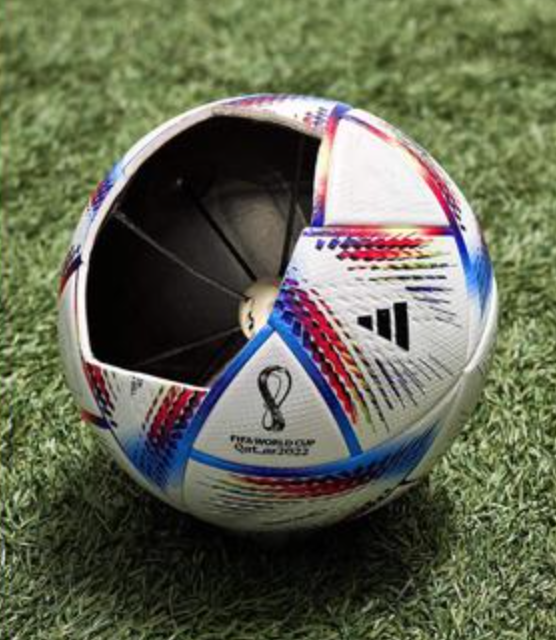 In this way, the judges will have the data available to them during the match itself. «The Al Rihla will be the first official World Cup ball to feature this innovation, providing accurate data on the ball, which will be available to match officials on video in real time,» says Adidas via a press release.

The artificial intelligence used at the World Cup, designed to detect offside more effectively, will track players’ limbs to detect whether they are indeed in an offside position and, if so, alert the relevant referee with an alert. This is an intelligent AI-based system that will help referees make the right decision quickly, without causing delays in play. 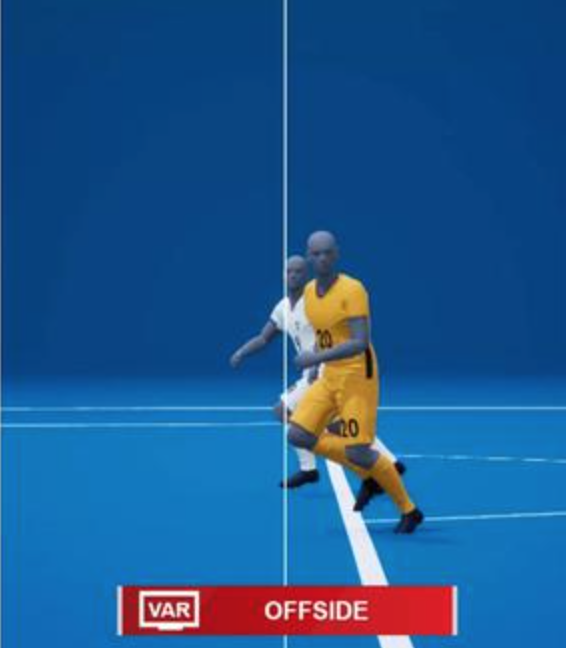 The system installed in each of the eight stadiums consists of cameras installed under the roof, which collect data at up to 29 points on each player’s body 50 times per second. The AI will determine if any part of the player was offside within half a second and then send an alert to the VAR operator, who can validate and confirm the information and alert the referee. This is considered a semi-automated offside technology.

Apart from all this, there will also be a sensory viewing room for fans with autism and other neurobehavioral needs, electric buses, smart toilets and taps with automatic shut-off sensors to avoid wasting water and solar-powered cell phone chargers.

Engineers devised an ingenious cooling system that uses a combination of insulation and «targeted cooling». The cooled air enters through grilles in the stands and large nozzles in the arena. Thanks to this air circulation technique, hot air is removed, re-cooled, filtered and exhausted, and the stadium only needs to be cooled two hours before the event, which also reduces the energy consumption required compared to other cooling methods.

Inspired by LEGO, one of the eight stadiums available for the event, Stadium 974, is the first temporary venue in the history of the FIFA World Cup. It consists of 974 recycled stainless steel shipping containers that will be dismantled when the tournament is over. It was designed by the Spanish architectural firm Fenwick Iribarren. The entire structure has been built in such a way that it can be deconstructed at any time and rebuilt elsewhere or remodeled in smaller places.

Although this is the first time a sporting event of this scale has been held in the Middle East, its average maximum temperatures are not at all favorable for such an event, reaching 29.5 °C. Not for nothing is Qatar one of the 20 hottest countries in the world, but thanks to the cooling technology Doha has introduced to help athletes, officials and spectators, this will not be a problem, as the temperature will be kept cool at a constant 24-26 °C during the tense matches.

Engineers devised an ingenious cooling system that uses a combination of insulation and «targeted cooling». The cooled air enters through grilles in the stands and large nozzles in the arena. Thanks to this air circulation technique, hot air is removed, re-cooled, filtered and exhausted, and the stadium only needs to be cooled two hours before the event, which also reduces the energy consumption required compared to other cooling methods.

This website uses cookies to improve your experience while you navigate through the website. Out of these, the cookies that are categorized as necessary are stored on your browser as they are essential for the working of basic functionalities of the website. We also use third-party cookies that help us analyze and understand how you use this website. These cookies will be stored in your browser only with your consent. You also have the option to opt-out of these cookies. But opting out of some of these cookies may affect your browsing experience.
Necessary Siempre activado
Necessary cookies are absolutely essential for the website to function properly. These cookies ensure basic functionalities and security features of the website, anonymously.
Functional
Functional cookies help to perform certain functionalities like sharing the content of the website on social media platforms, collect feedbacks, and other third-party features.
Performance
Performance cookies are used to understand and analyze the key performance indexes of the website which helps in delivering a better user experience for the visitors.
Analytics
Analytical cookies are used to understand how visitors interact with the website. These cookies help provide information on metrics the number of visitors, bounce rate, traffic source, etc.
Advertisement
Advertisement cookies are used to provide visitors with relevant ads and marketing campaigns. These cookies track visitors across websites and collect information to provide customized ads.
Others
Other uncategorized cookies are those that are being analyzed and have not been classified into a category as yet.
GUARDAR Y ACEPTAR