The European Central Bank has announced the start of the research phase of the digital euro.

A digital euro would be, according to the ECB, “a form of electronic money that all citizens and businesses could use – like banknotes, but in digital form – to make their daily payments quickly, easily and securely. It would be a complement to cash, not a substitute. In any case, the Eurosystem will continue to continue to produce cash”. 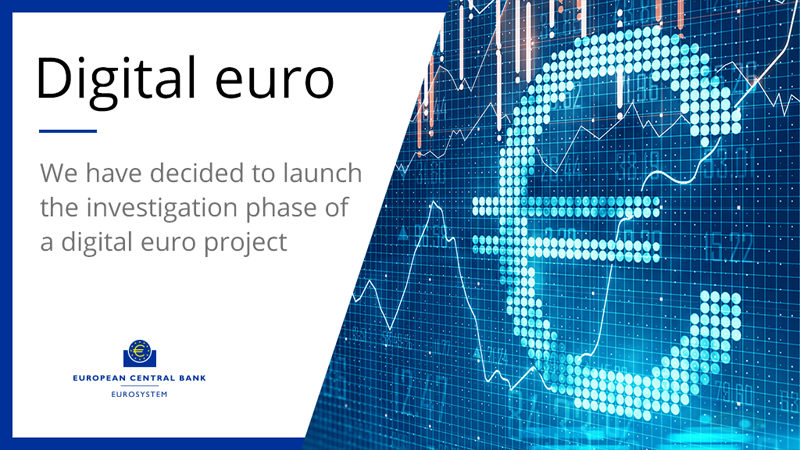 The intensification of digitalization affects all areas of life, which has transformed the way we pay. The European Central Bank and the central banks that are part of the Eurosystem are responsible for the euro. They provide currency in two ways: by issuing banknotes and by transferring electronic deposits to banks and other financial institutions.

The ECB has been conducting studies, collecting feedback from citizens and professionals, and conducting some tests since the European Central Bank published its report on the digital euro. The aim is to ensure that citizens and businesses have access to a secure, accessible and efficient form of money in the digital age. 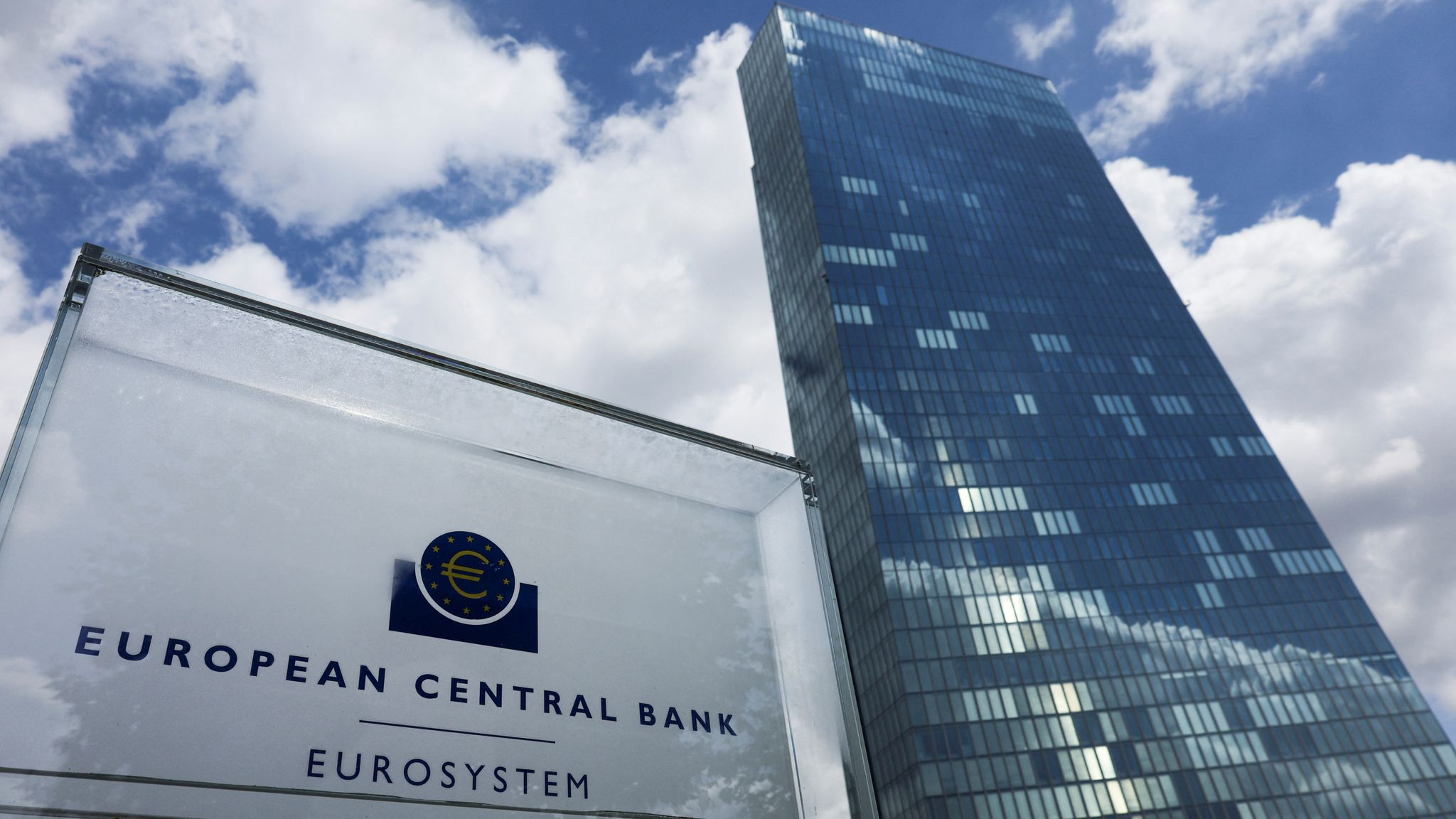 Tests and results to date

The digital euro project is currently in the research phase. It is stipulated to last 24 months and aims to cover key aspects of design and distribution. The aim is for the digital euro to meet the needs of Europeans, help prevent illicit activities and avoid any unwanted impact on financial stability and monetary policy.

Tests were conducted in four areas:

As a result, no major technical obstacles have been identified in relation to the design options analyzed. The TARGET2, immediate payment settlement service offered by the Eurosystem and the blockchain technology were able to process more than 40,000 transactions per second. The tests also demonstrated the possibility of designing architectures that combine centralized and decentralized elements.

Favorable and critical opinions on the digital euro

✔️ Supporters point out that this new digitized form of payment will facilitate faster and simpler payments. This will contribute to affordability and financial inclusion. In addition, according to sources in the experimental work, a central digital euro infrastructure would also be environmentally friendly, as in the tested architectures the electricity consumed to perform tens of thousands of transactions per second is negligible compared to the consumption of other crypto assets.

❌ But doubts also arise about its possible complications. One of them points directly against the financial system in Europe and, above all, against European banks. The latter could be pushed to a marginal role within the financial system if citizens transferred their savings to the new centralized digital currency. This behavior would dry up the banks themselves from their main source, forcing them to compete with the central bank itself in the remuneration of deposits or to change their business structures.